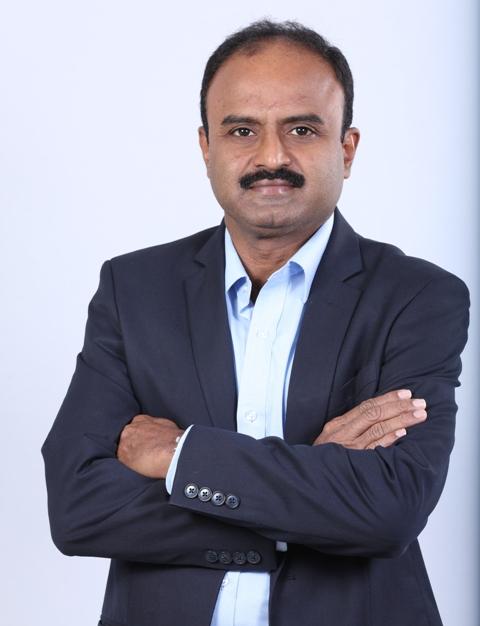 The Role of Gastrointestinal Surgery

Earlier general surgeons used to perform gastrointestinal surgery. For some reasons, society treated those who specialized in gastrointestinal surgery as very dirty and bad. Even among doctors practicing this speciality is a taboo and a social stigma. Doctors who performed such surgery would be bullied as “piles doctors”. For these reasons, not many postgraduates or young surgeons choose this specialty. Due to the absence of qualified gastrointestinal surgeons, the treatment of colorectal and digestive diseases had been in the hands of quacks. There are approximately 1.5 million quacks in India who treat colorectal disease.

What People do When Pain Becomes Unbearable

Many of those who can’t bear the pain of colorectal disease any longer seek out doctors. However, they don’t know where to go and often end up under the care of a quack. Quacks don’t know what to do because they don’t understand anatomy and haven’t read any books on modern medicine. Quacks treat colorectal disease by putting the hogs of oxen inside the anal canal of the patient. Such mischievous activities don’t cure colorectal disease rather they lead to further problems in the lives of patients. Many of those who have been treated by quacks have ended up taking their own lives.

Piles May actually be Colorectal Cancer

Seeking Out the Right Doctor

Across India there is a paucity of doctors who can treat colorectal disease. However, Smiles International Institute of Colo-proctology or SIICP is the world’s first integrated colorectal hospital. Our success rate in treating patients who suffer from colorectal disease is the finest in the country.

One of the Best Places to be Treated

While people who are suffering from colorectal disease should never be treated by quacks, they should also be careful when selecting a doctor for treatment. In the past many who have been treated for colorectal disease by qualified surgeons have suffered due to the ineptitude of such surgeons. However, Smiles International Institute of Colo-proctology (SIICP) is revolutionising how colorectal treatments are performed in the country. SIICP was founded with a singular aim to end the suffering of millions of those who suffer from colorectal problems. Patients at SIICP are treated using state of the art technology by certified surgeons and medical practitioners. It is a world class centre of excellence in colo-proctology.

People who suffer from colorectal or digestive disease should understand that these are not sexually transmitted diseases nor are they a punishment from God. Very often those who suffer from colorectal disease have adopted unhealthy lifestyles and these are often the sole cause of such diseases. By overcoming the stigma associated with colorectal disease and by seeking help from a qualified doctor, patients have an excellent chance of living a happier and pain-free life.