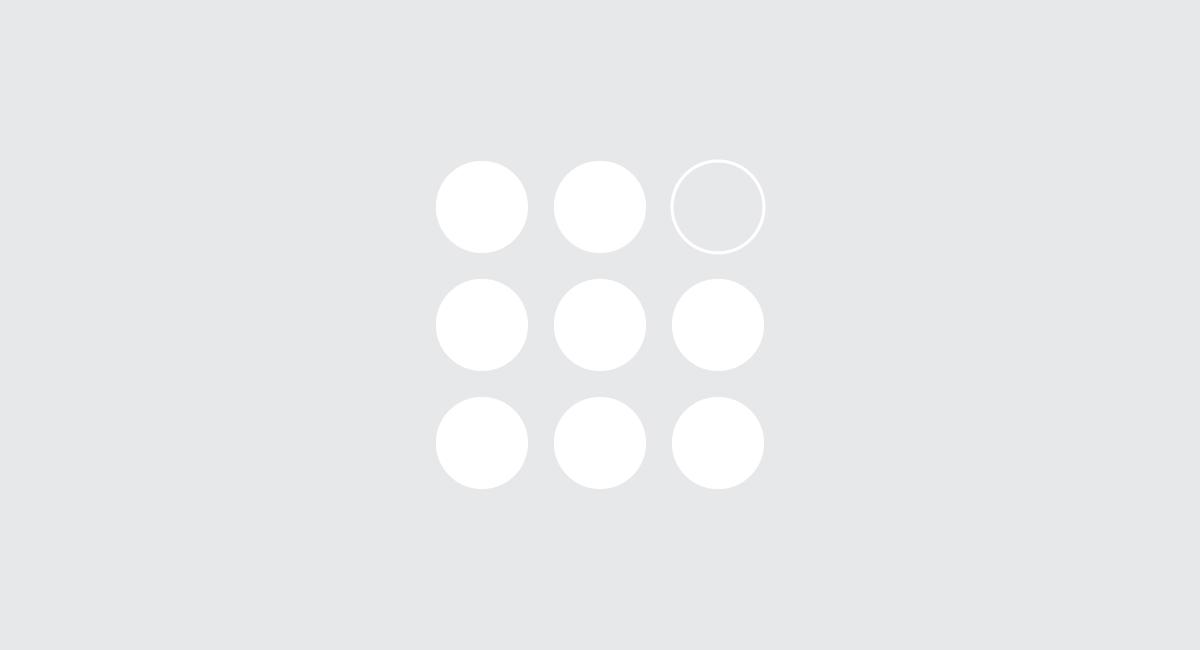 Hi, there. Let’s say you are driving to your office, trying to mentally recall all the things that you have already done in the day and the tasks you are supposed to accomplish. During the mind mapping, you realise that you haven’t gone to the bathroom. Big deal. You can take time to go later, right? I mean, it isn’t like your workplace doesn’t have a toilet.

So, you are done with your day and heading back home, thinking of dinner, already. Hold on, there’s been a no show from your poop. It’s okay, you can go later. It’s been a couple of days now that you haven’t gone to the toilet properly, and as you drive through your usual route to your office, you wonder if you might have a problem in your rear end. Just then, your eye, coincidentally, notices an ad on the road. It’s about laser treatment. Dismissing it as one of those ‘get silky smooth skin’ ads that you don’t care about, you drive on.

So, you do what most people with a smartphone do. You Google. Even before you can figure out what’s happening, the same laser ad is served to you on your screen. You scroll past, trying to understand what could have gone wrong with you. It looks like you have a fistula. Oh no! But then, instead of going to a doctor, you walk into a pharmacy and ask for medicines that Dr Google prescribes. Done deal, you consider, but hey, that might not be the case, actually. As your problem worsens and your whole routine starts falling out of place, you contemplate going to a doctor, but the thought of all those machines popping in and out of your sensitive parts traumatises you. What happens if those treatments render you the slave of an adult diaper?

So, you Google again. The same ad appears. “What the hell,” you think to yourself, finally succumbing into clicking it.

Oh, there’s a ray of hope. A painless treatment would be great, right?

Let’s first get down to the finer details. The ads that you are shown on your smartphone are curated especially for you. The keywords that you use in your search along with how many times you have used them in the past will determine what ads you see. That said, nobody is denying the effectiveness of laser as a medical tool. It’s a marvellous medical development that’s soon emerging as a doctor’s favourite. But, before you opt for this aggressively advertised treatment type, you need to know several things that are veiled from you and many others.

Before you go for a treatment for fistula, it’s best to first consult with an experienced coloproctologist, because hey, they are the people who know this stuff best. You can’t just walk into a hospital or clinic and say, “I’d like to order one laser treatment for fistula, please.” It’s a different ballgame here. Your doctor needs to examine you and understand the following things.

What is a fistula?

The latin term- fistula, roughly means a pipe, flute or a narrow ulcer. The medical condition ‘fistula’, is an abnormal link between two body cavities. For example, a link between the rectum and the vagina, or between a body cavity and the skin like the rectum to the skin. This abnormal tunnel between two organs is filled up with and leaks out fluid that causes pain, discomfort and foul smell.

What are the symptoms of a fistula?

A Dose Of Reality

The reason behind going into so many details is the fact that as a patient, you deserve to know the truth before you make any healthcare decision. The fact of the matter is – laser treatments alone are not effective for complex and high-grade fistulas. They are great as a tool for surgery, but they can’t be termed as a treatment in themselves, especially when it comes to fistulas, because their clinical outcomes are not very pleasing. Even though they are very precise and cause minimal tissue burning, in turn minimizing blood loss and helping the quick recovery, they need to be combined with other procedures to be effective.

At SMLES, we rely on research and evidence to decide the course of action than just adapt to a tool just for the sake of its popularity. Our intention is to ensure that we cut down of the recurrence and leave no scope for an after-effect like stool incontinence because that can totally impair the way you live.
It’s best for you to consult with a doctor who is transparent with the treatment options and keeps your best interests in the heart while suggesting a plan for you. Good luck!