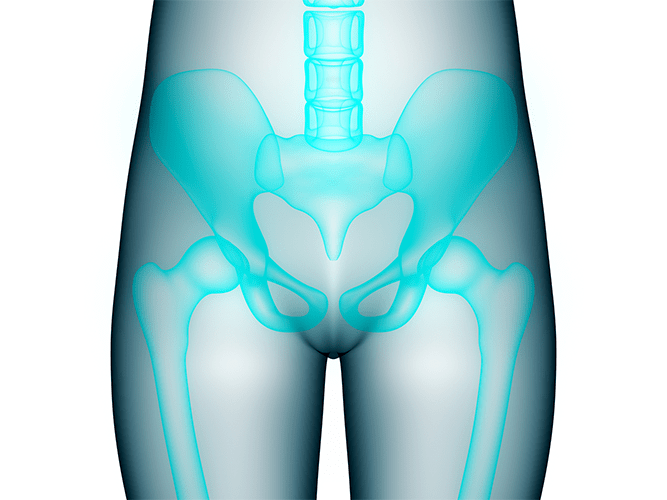 If you are experiencing pain while urinating or feel a bulge in the lower pelvic area, you may be showing symptoms of pelvic floor disorder. Though pelvic floor disorder sounds serious, the many colorectal doctors and pelvic floor dysfunction treatments in Bangalore and other cities will allow you to get back to leading a normal life in no time. However, for that to happen, you need to identify the problem and reach out for help.

If you or a loved one is suffering from this disorder, there is no reason to panic, provided that you seek medical assistance. For the best pelvic floor dysfunction treatment in Bangalore, contact the doctors of SMILES Gastroenterology. We have highly skilled doctors and surgeons that come with decades of experience. Get access to multiple treatment options and allow us to provide the treatment that is best for you for any gastrointestinal problems.